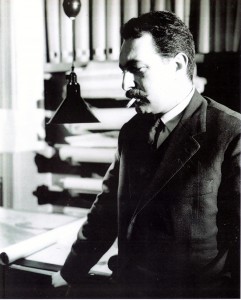 After working for an architect in Tours during the summer holidays, Alain Bourbonnais is admitted in 1943 to the Ecole des Beaux-Arts in Paris he gets a degree in architecture in 1954.

At the beginning of the 1960, he wins several national and international public competitions, among which the theatres of Caen and Luxembourg in 1963. These projects give him the opportunity to meet actors and directors for whom he designs numerous sets.

After being a workshop master at the Ecole Nationale Supérieure des Beaux-Arts de Paris (1963-1967), he is appointed in 1968 chief architect for civic buildings and national palaces. 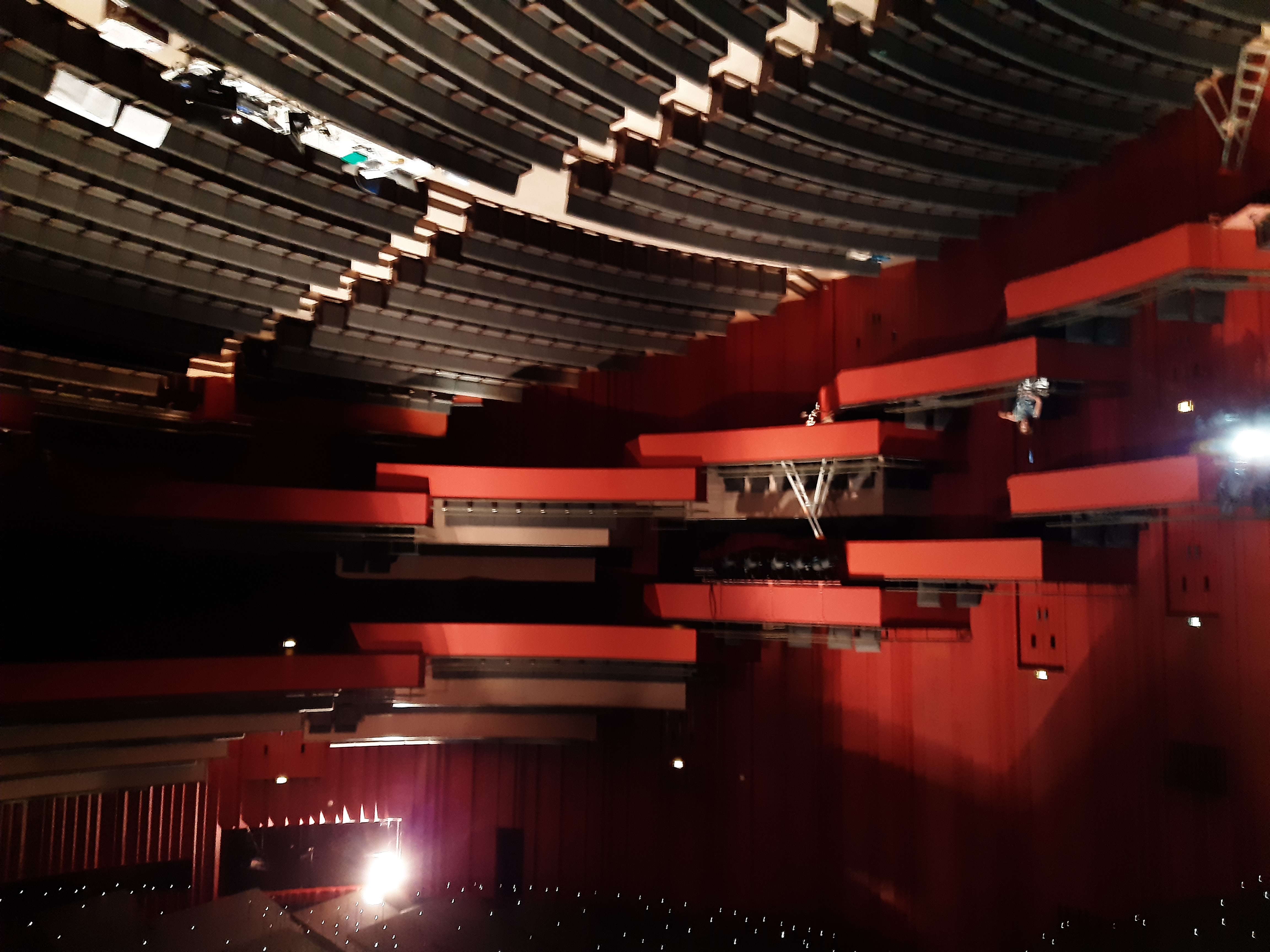 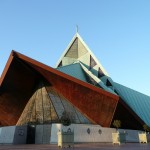 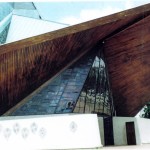 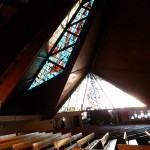 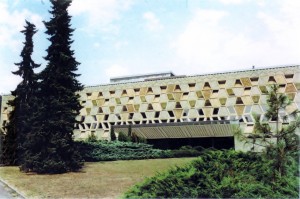 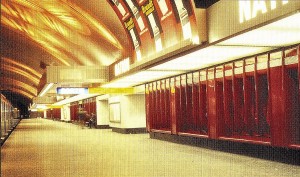 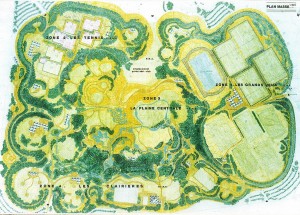